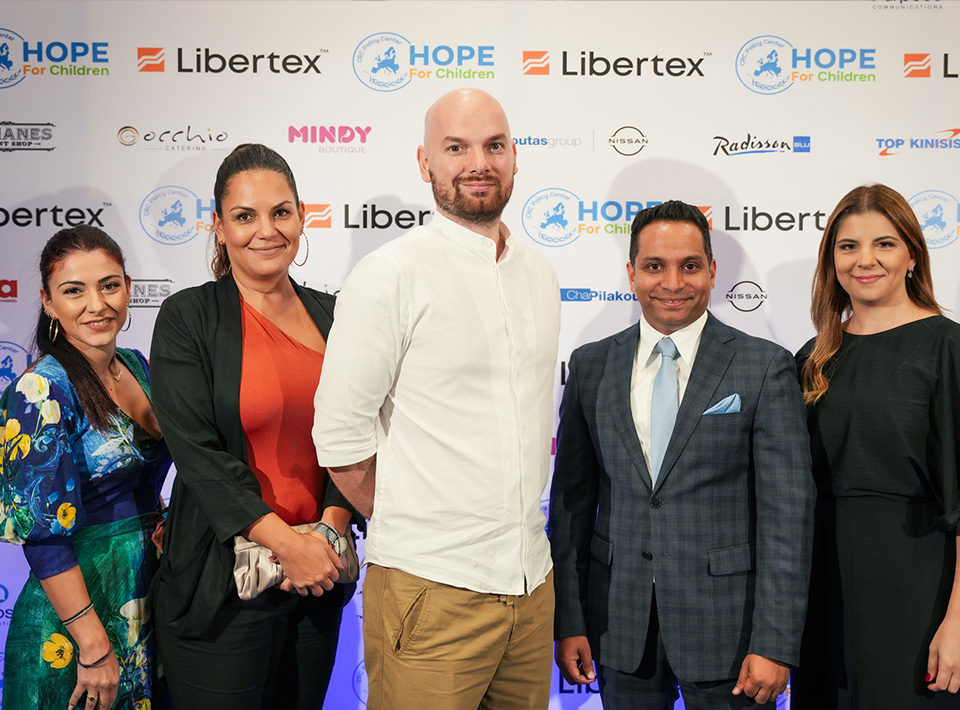 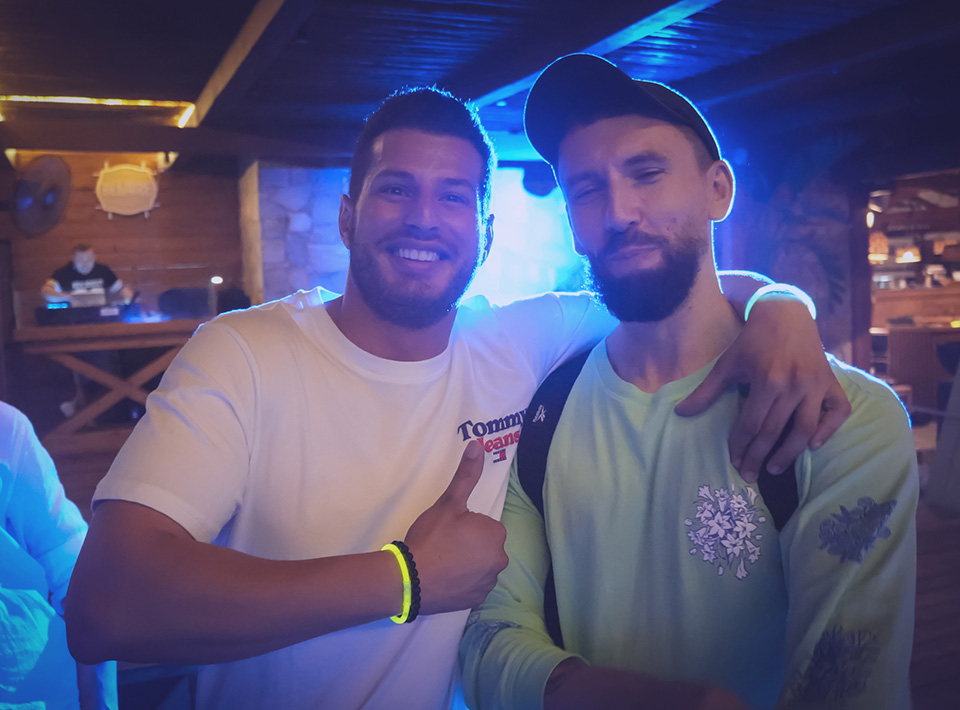 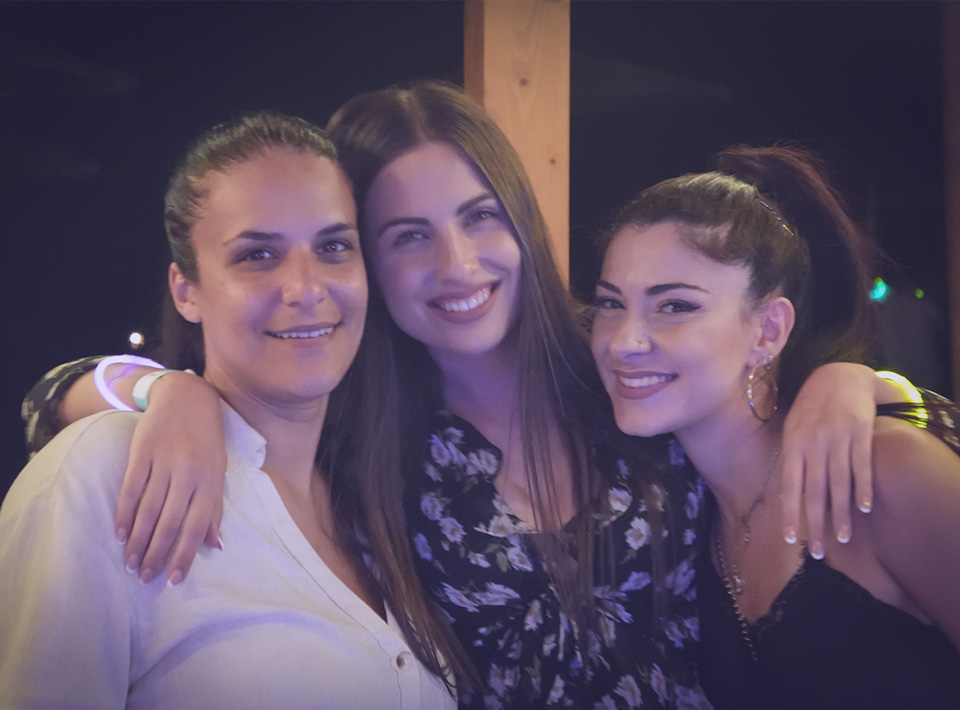 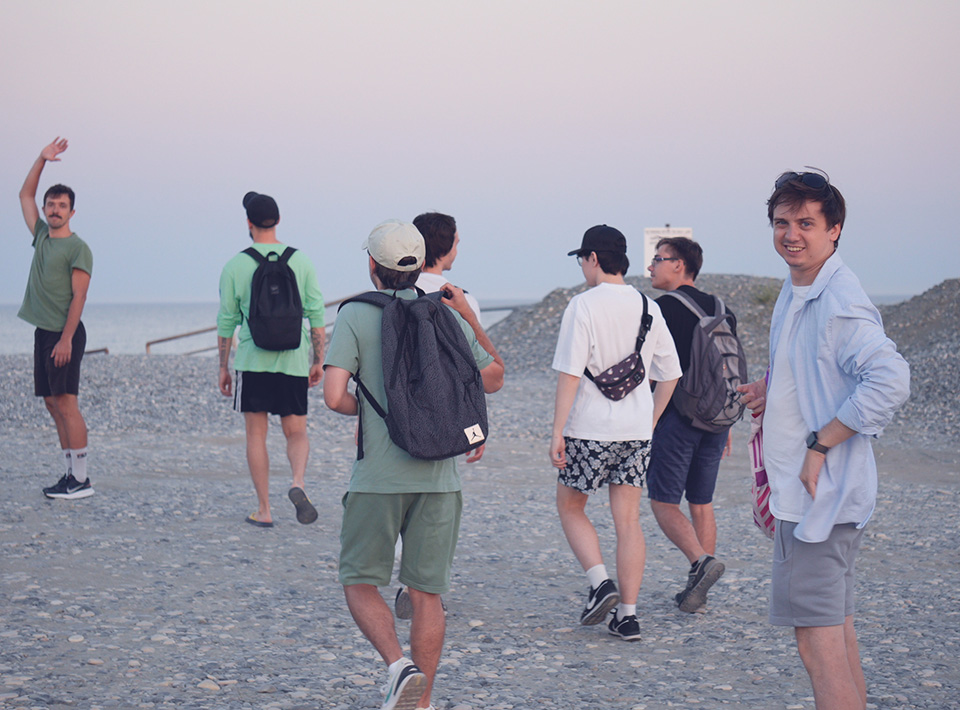 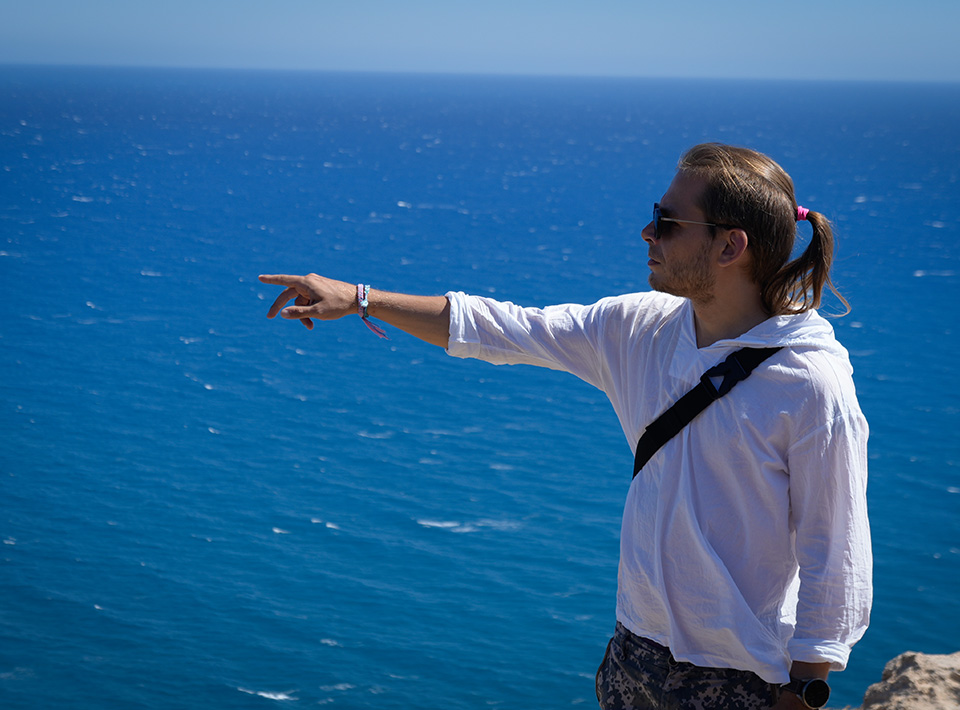 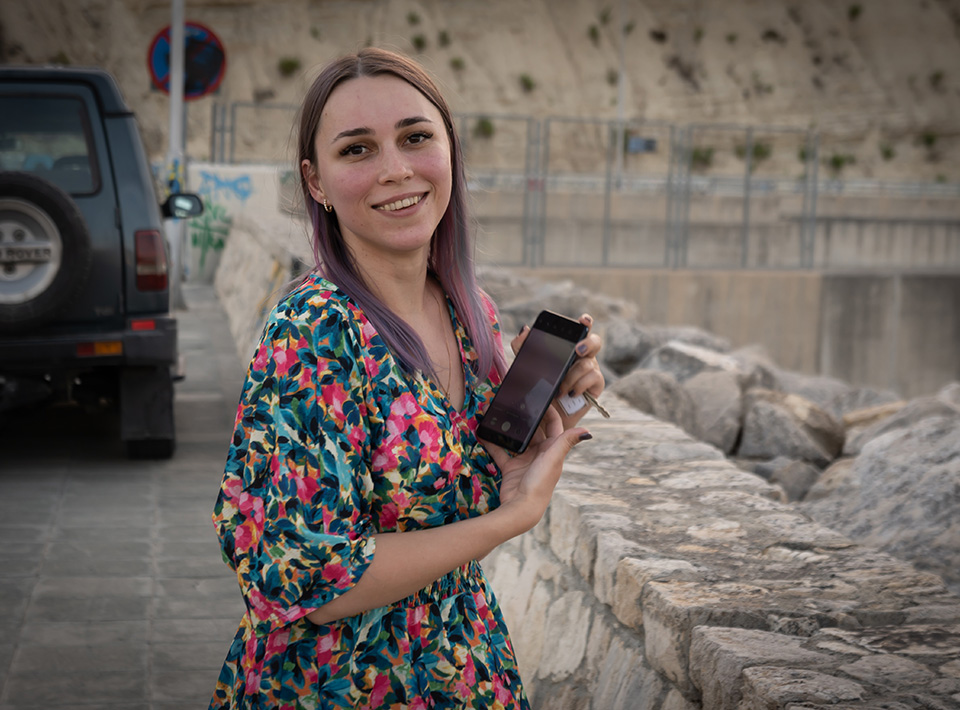 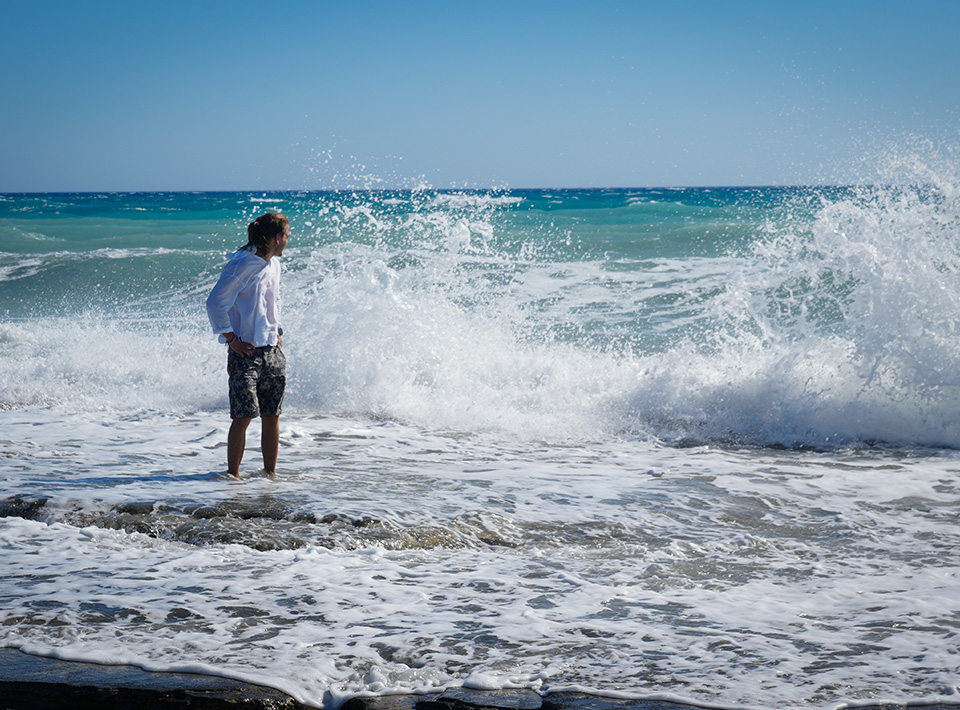 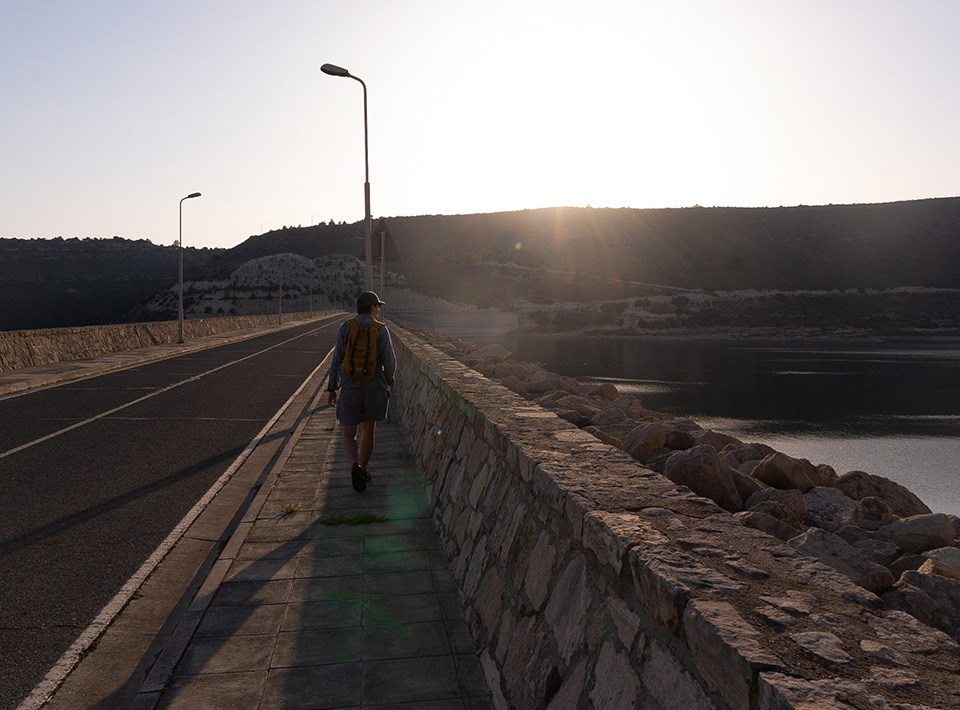 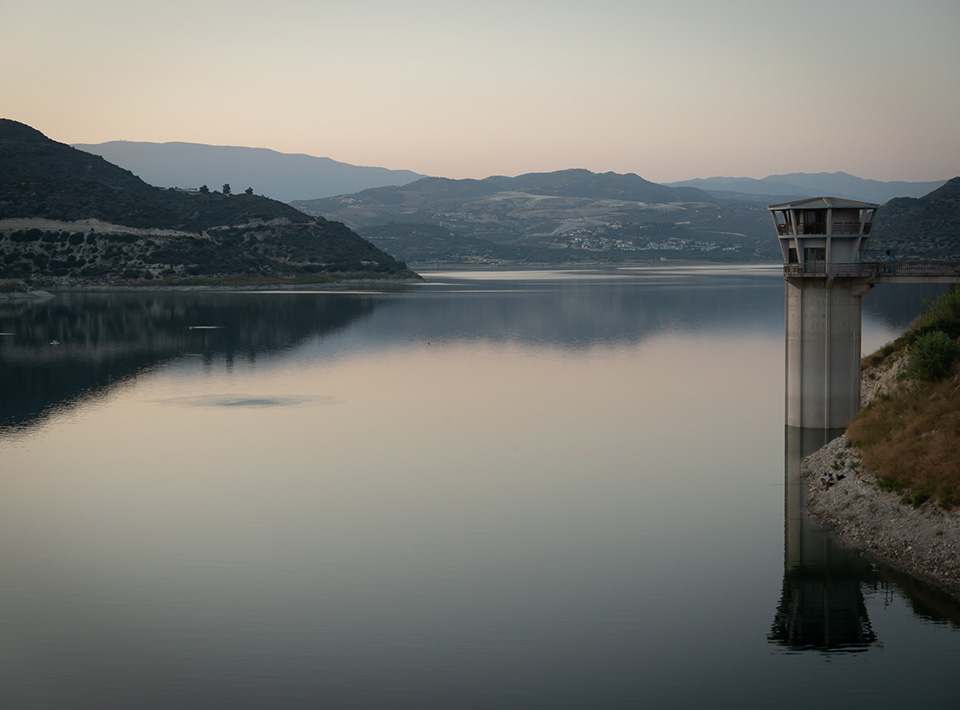 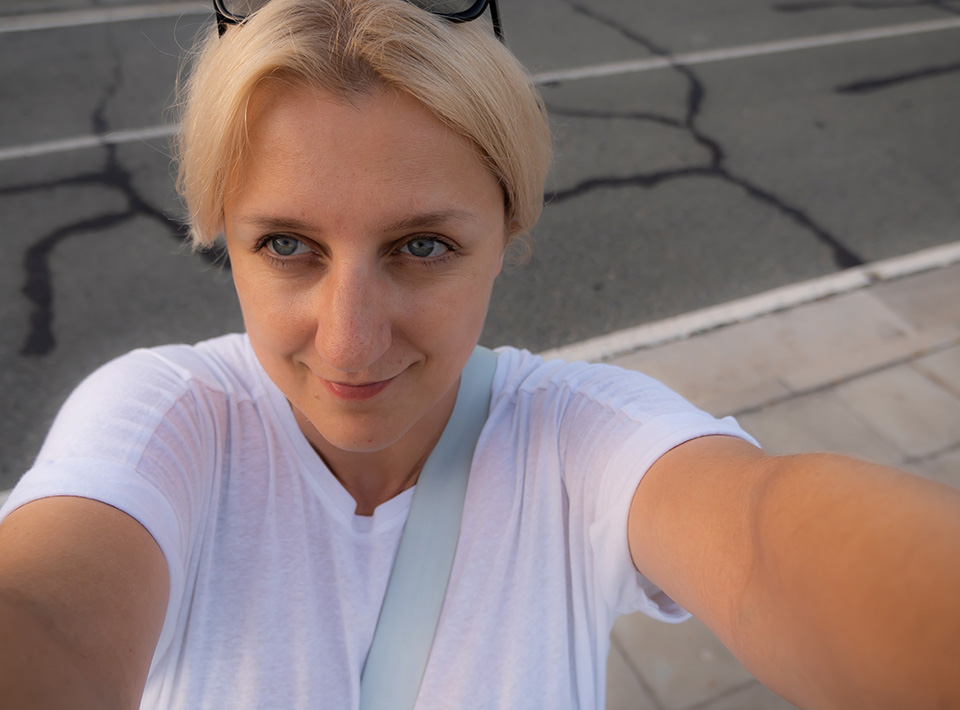 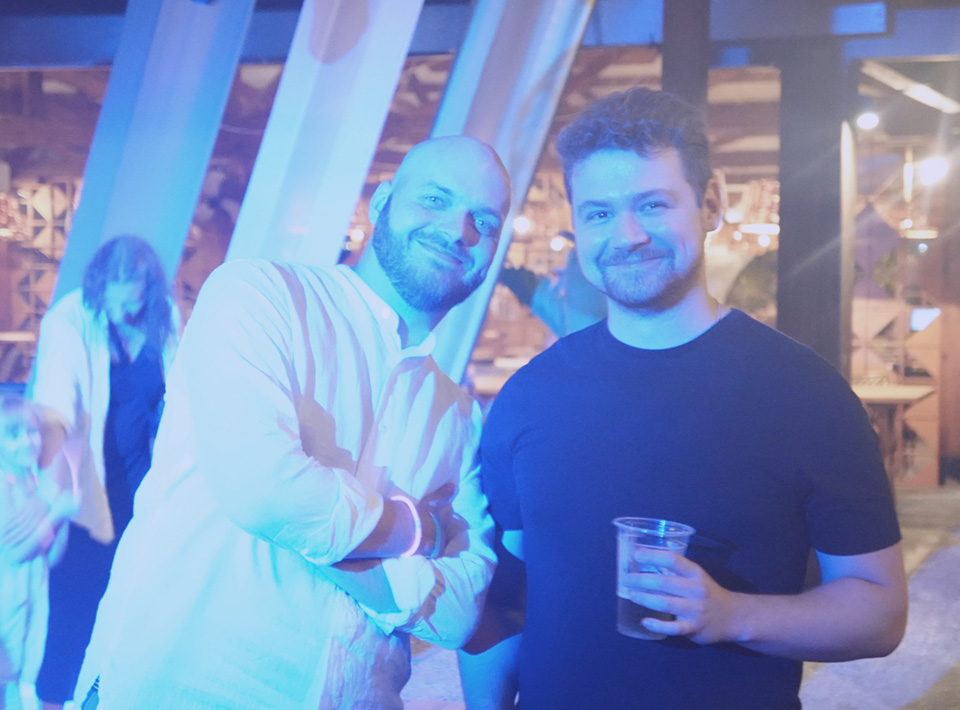 Our company was founded at the end of 2015 in sunny Cyprus, and the initial purpose was to publish other’s games. Our operations started in 2016 when we launched our first several partnership projects, which failed and were closed later.

We have had some experience before, so we thought we knew something about publishing and marketing games, but we were wrong. Moreover, we realized that it’s not what we wanted to take ready-to-go products and distribute them to the worldwide market. We learned that we want to be part of the game from the beginning because the competitive market has strong demands (guidelines), and many important details should be considered long before launching.

It took time before we found a (great) game with great potential in the early stage, which we’d like to focus on and also reconsider our goals and approaches and reflect a little bit after the failed start.

In 2017 we finally closed the deal and got on board our flagman—Total Battle. From that time, we became part of the market 4X Strategy games, and we believe it’s one of the astonishing niches we’d like to be leaders at.

From 2021, we’ve been transforming from a publishing company to a full-circle company with our engineers, game designers, and artists in-house (our beautiful Limassol house) to take real control of the development process of our games for better quality and service for our beloved players.

"I could never have imagined that working with games would be a part of my job. Every day is like ‘let's have fun at work." 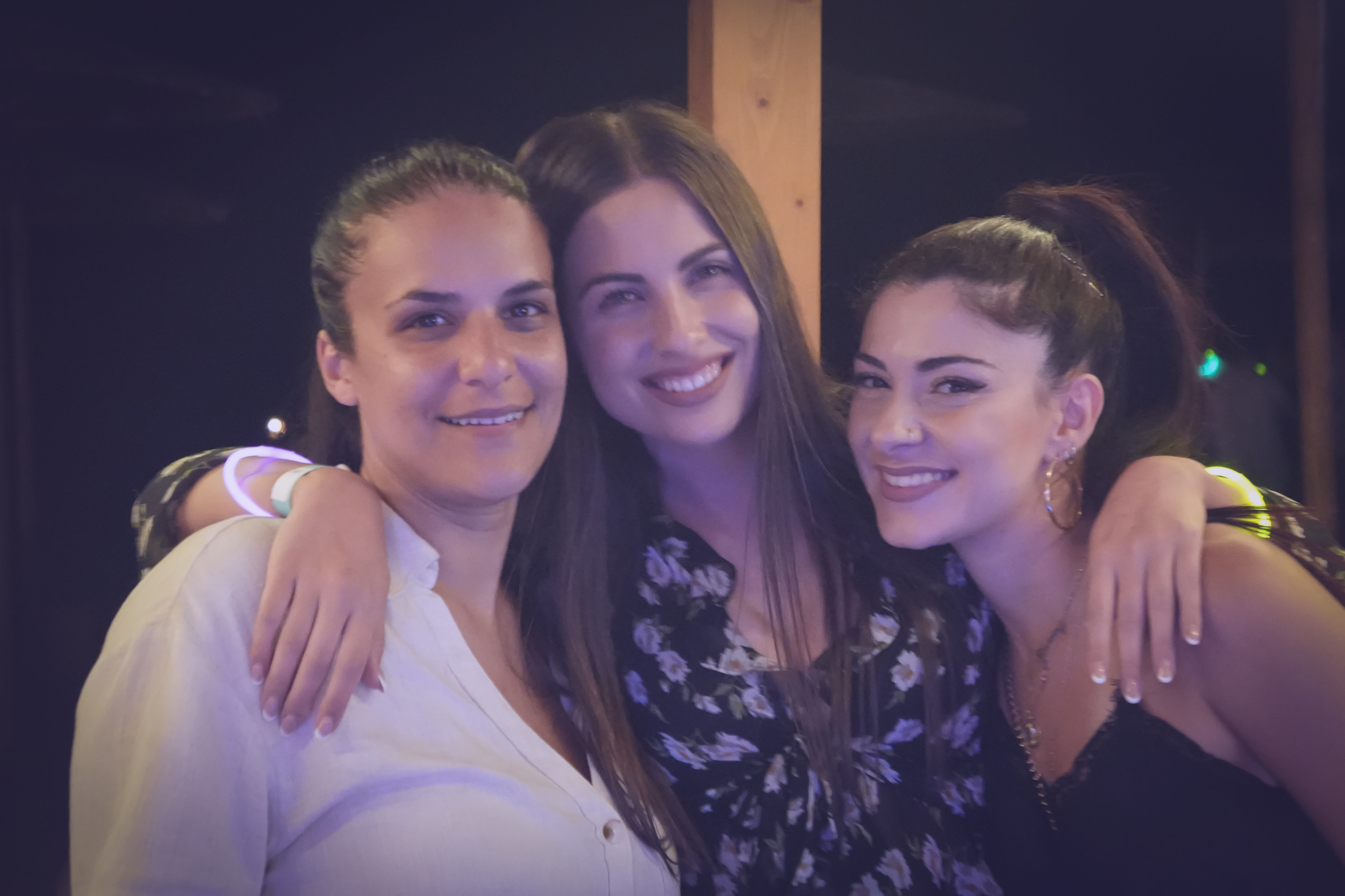 "Scorewarrior is like my extended family. We have really good times here, and I look forward to coming in to work every day" 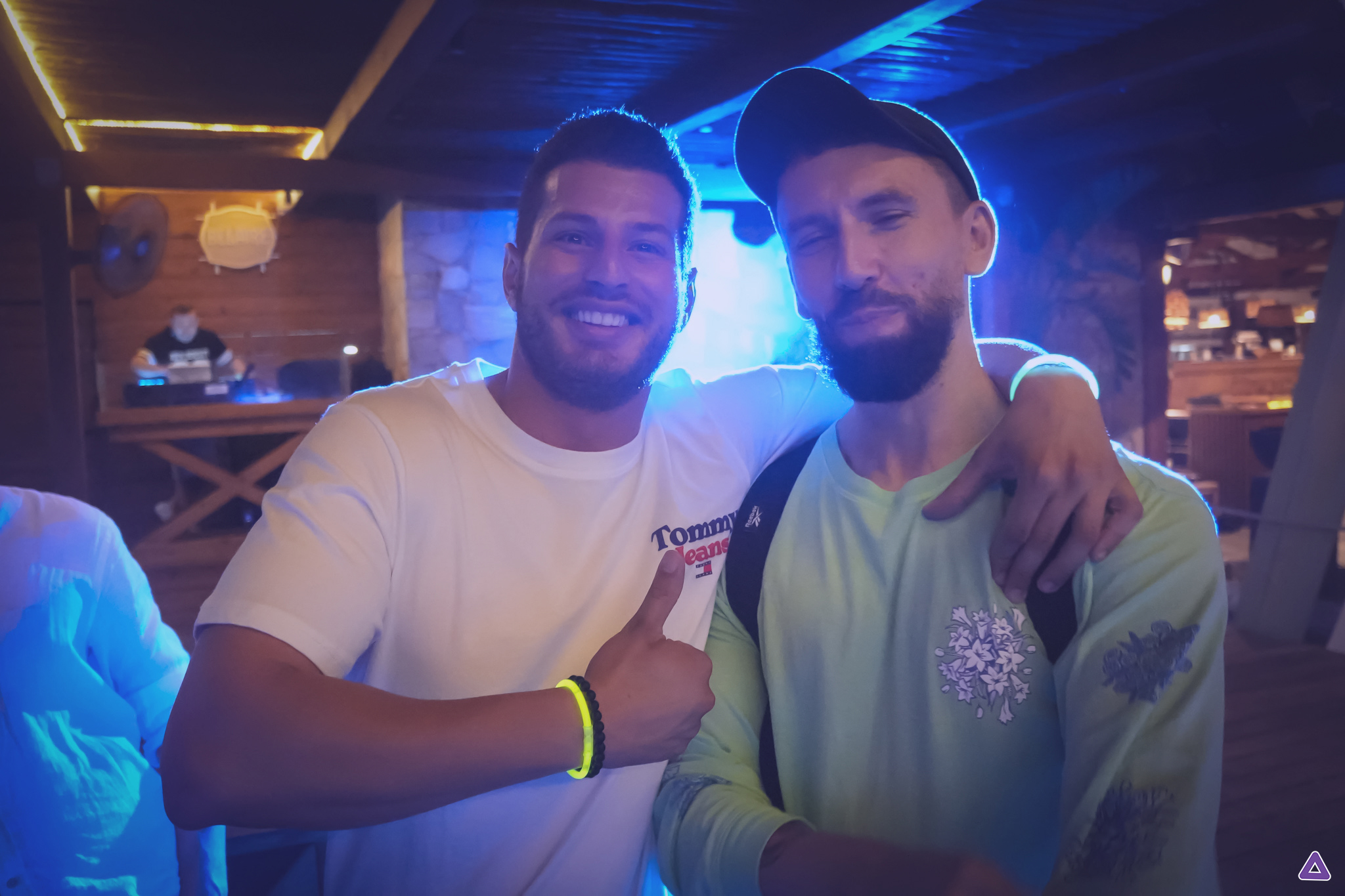 Play games, work hard and love what you doing. 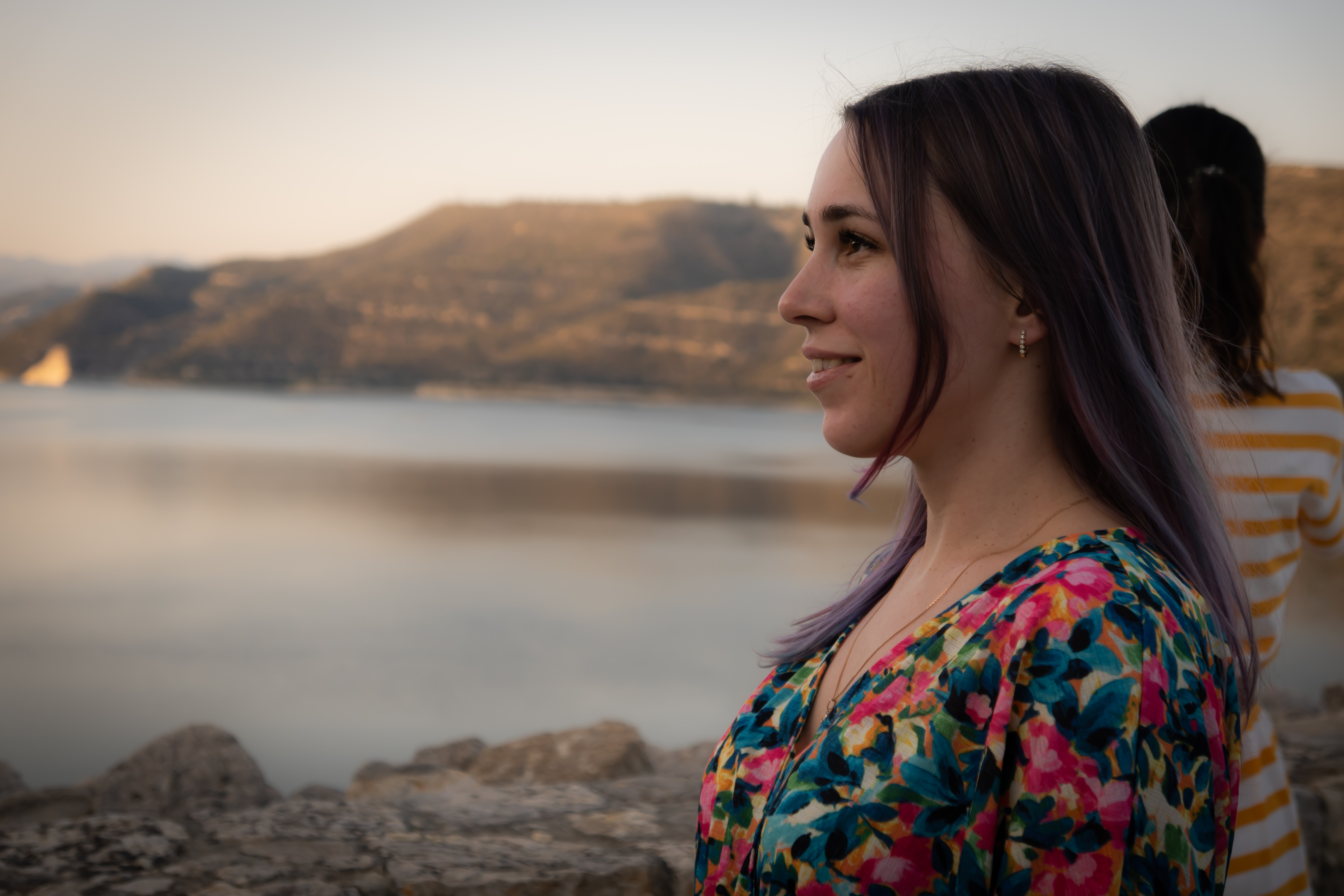 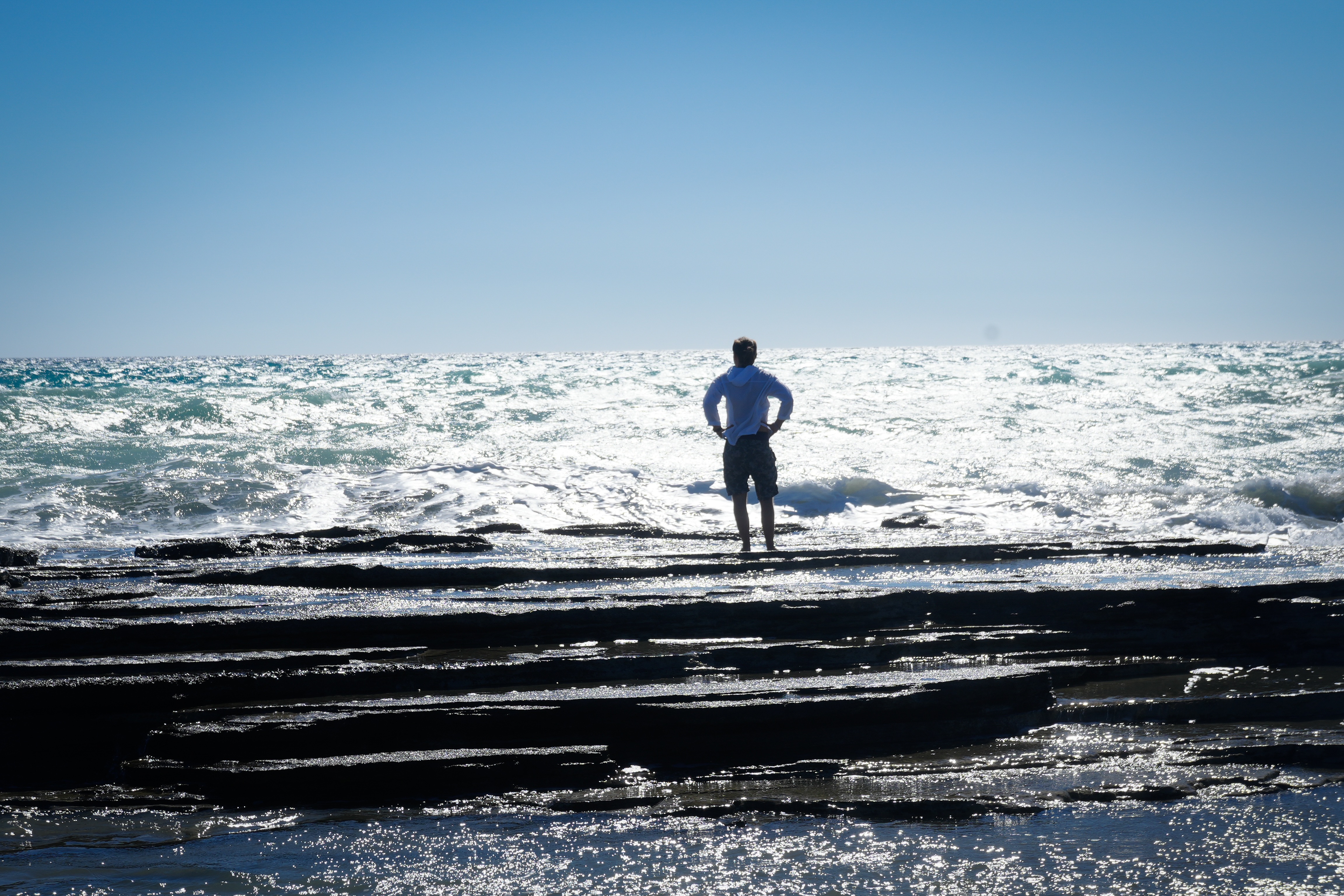 Let's hear from the team.

Our employees' opinions are the most important driving force behind the company.

"The management are great and very forward-thinking. They go the extra mile for their team, making it a great place to work with great colleagues, which also shows in the quality of the work produced." 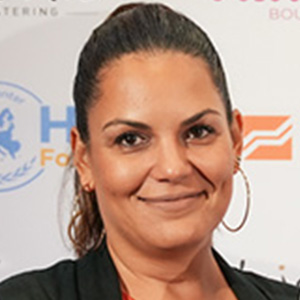 "Seriously, what is this place? This is my idea of heaven :)" 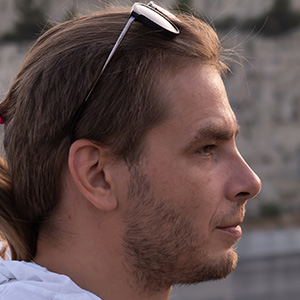 "Scorewarrior is like my extended family. We have really good times here, and I look forward to coming in to work every day." 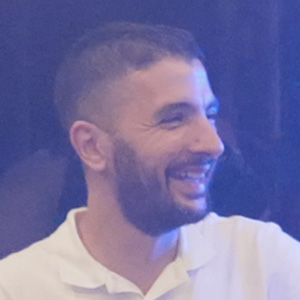 "I couldn’t ask for a better environment to work in!
I am blessed to be part of this team" 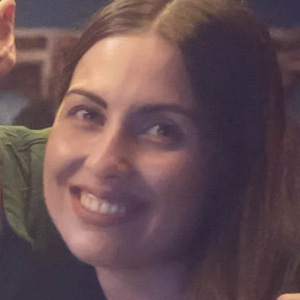 "I could never have imagined that working with games would be a part of my job. Every day is like ‘let's have fun at work'." 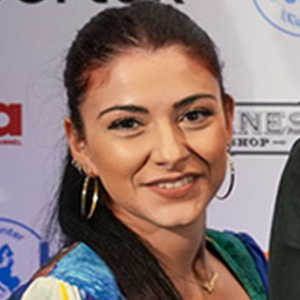 "I'm grateful to be part of a company that prioritises employees' self improvement and makes us feel valued and appreciated." 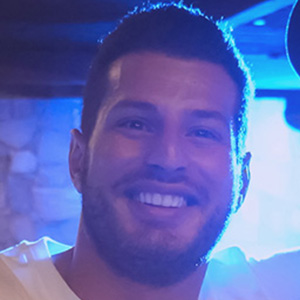